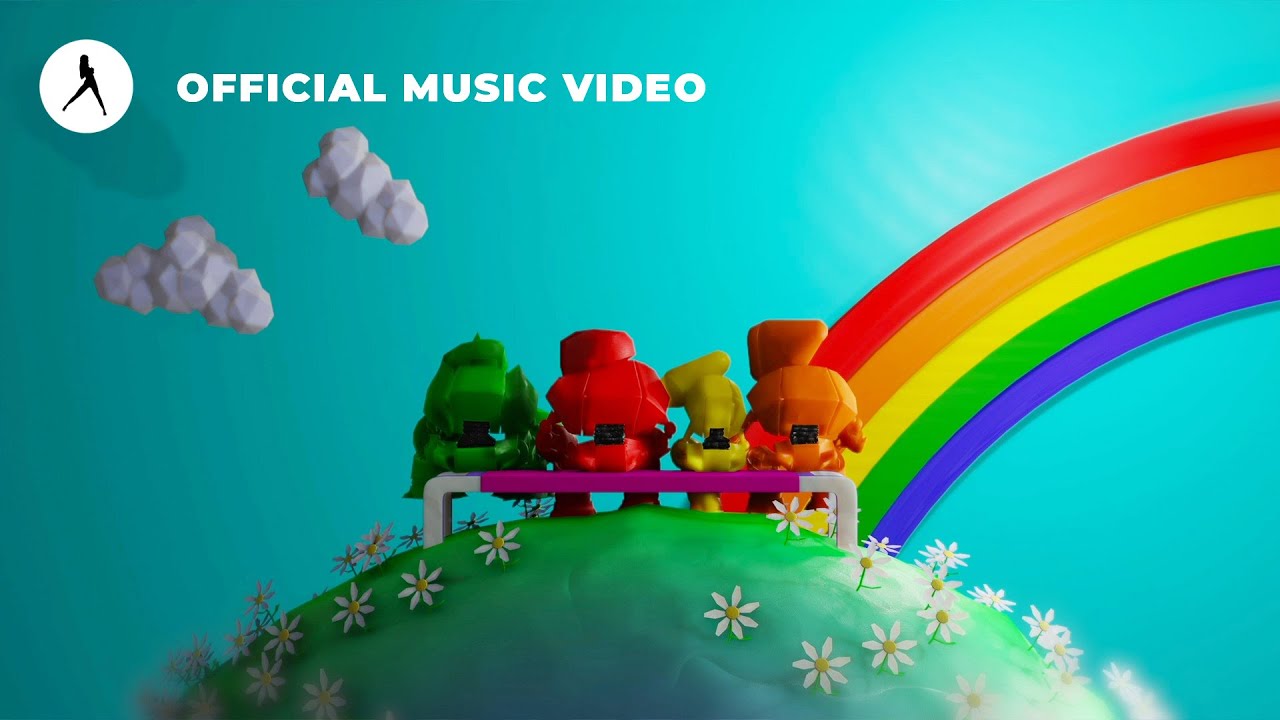 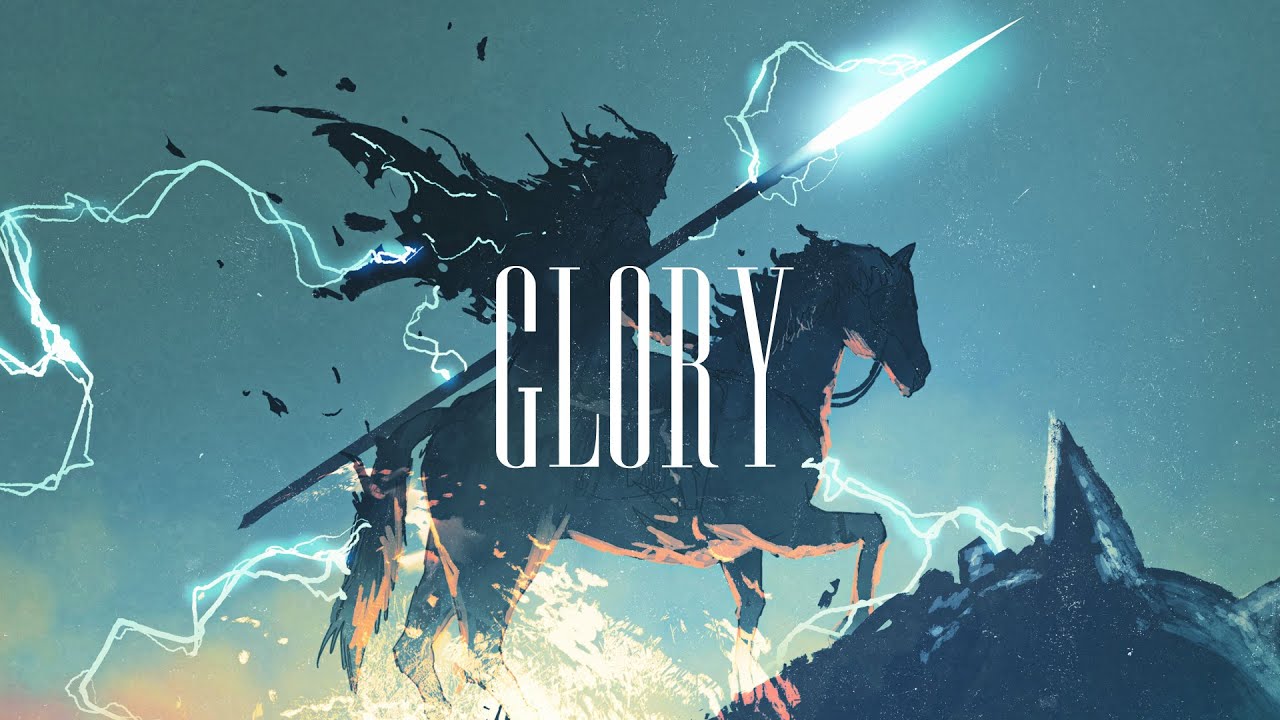 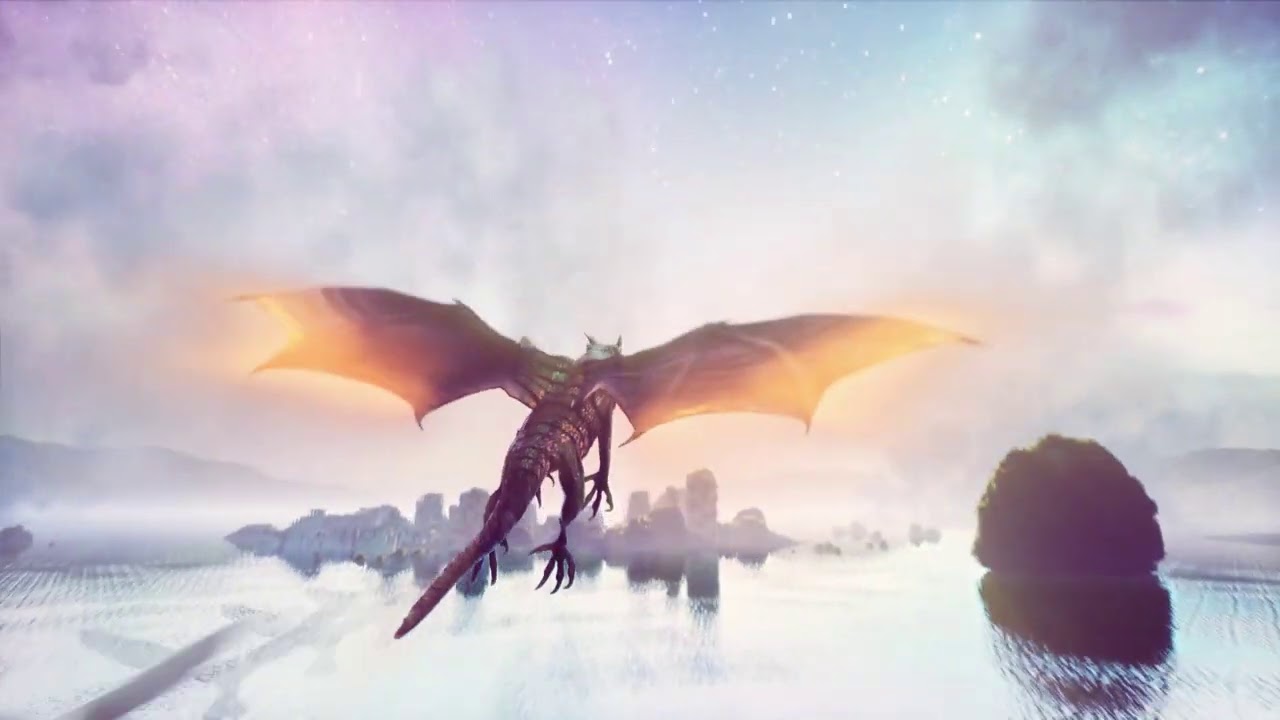 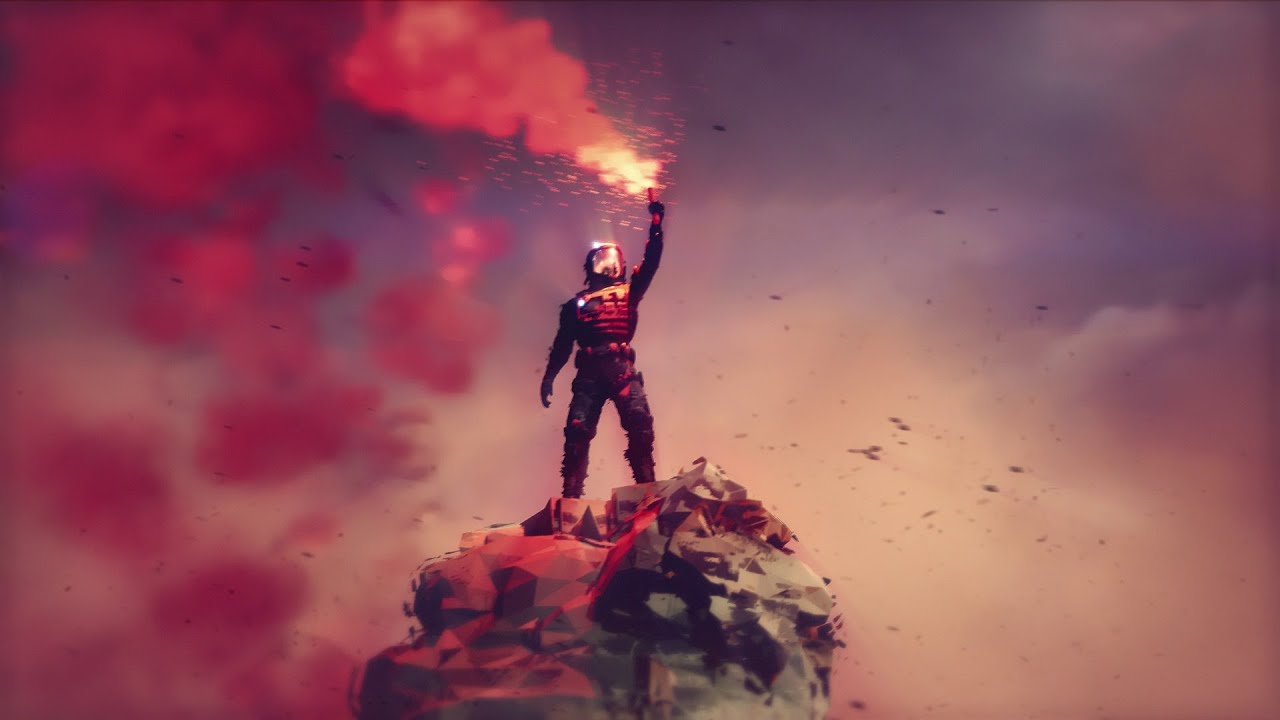 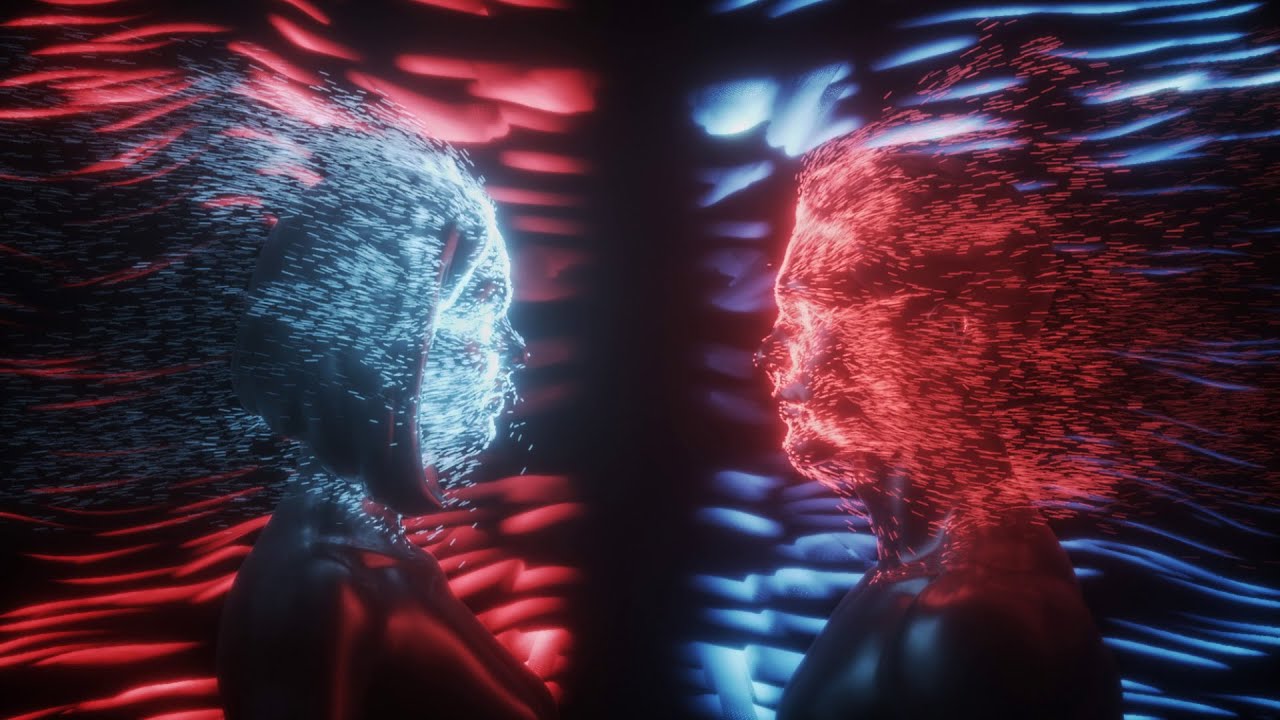 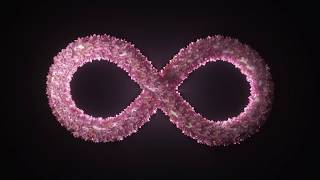 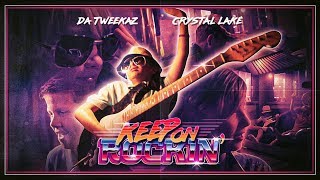 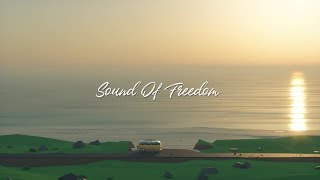 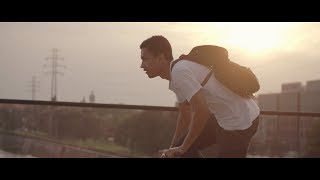 CHOSEN ONES - OVER 3 MILLION PLAYS 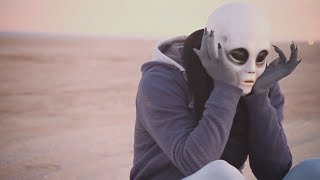 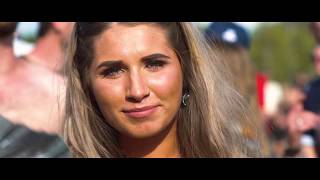 MUSICAL JOURNEY - Starting their way on Zooland records, they have moved to the harder styles in 2014 after signing to Headhunterz's own label 'Hard with Style', releasing the iconic single 'Welcome To The Zoo' which has topped the charts and was a major entering point for Crystal Lake to the Hardstyle scene.

Later on Crystal Lake went on collaborating with artists such as Headhunterz, Steve Aoki, DJ Isaac, Blasterjaxx & Dannic. Their biggest tracks 'Live Your Life', 'Stick Em' and 'Into The Sunset' topped the Beatport charts, generated millions of Spotify plays, got featured on TV shows such as 'Dancing With The Stars' (US) & 'The Ellen Show' and were supported by the likes of David Guetta, Hardwell, Tiesto, Martin Garrix, W&W, Dimitry Vegas & Like Mike and many more.

PRESENT DAY - On March 2018 Crystal Lake was signed to Dirty Workz records, where they currently focus on the core of their sound, releasing tracks like 'Chosen Ones', 'Keep On Rockin' (with Da Tweekaz) and 'Sound Of Freedom' among others.